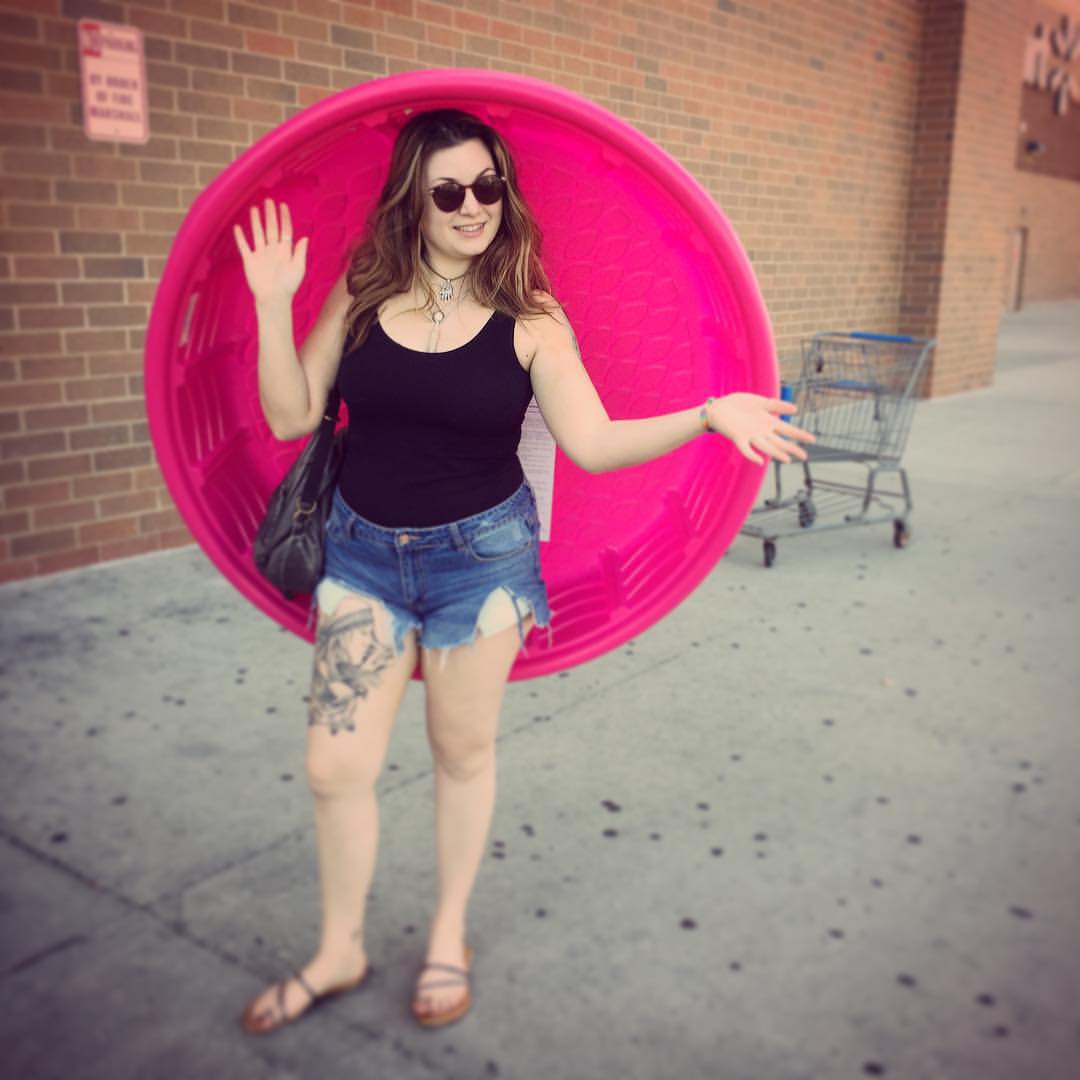 Monarch and Make Up Maven 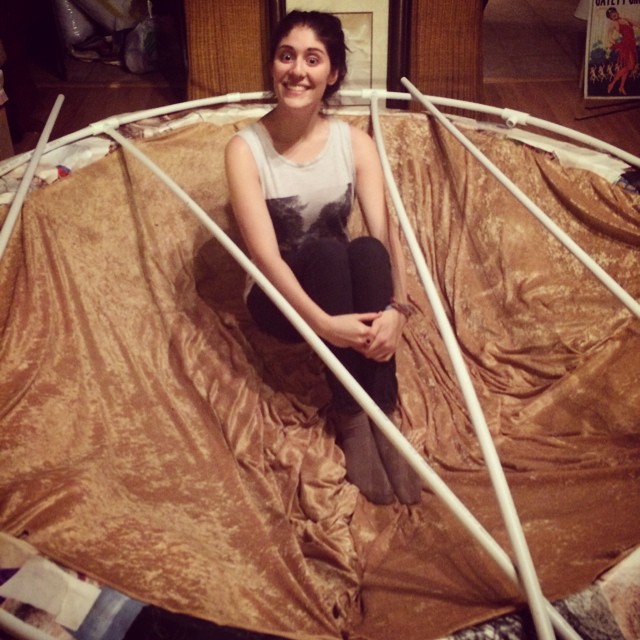 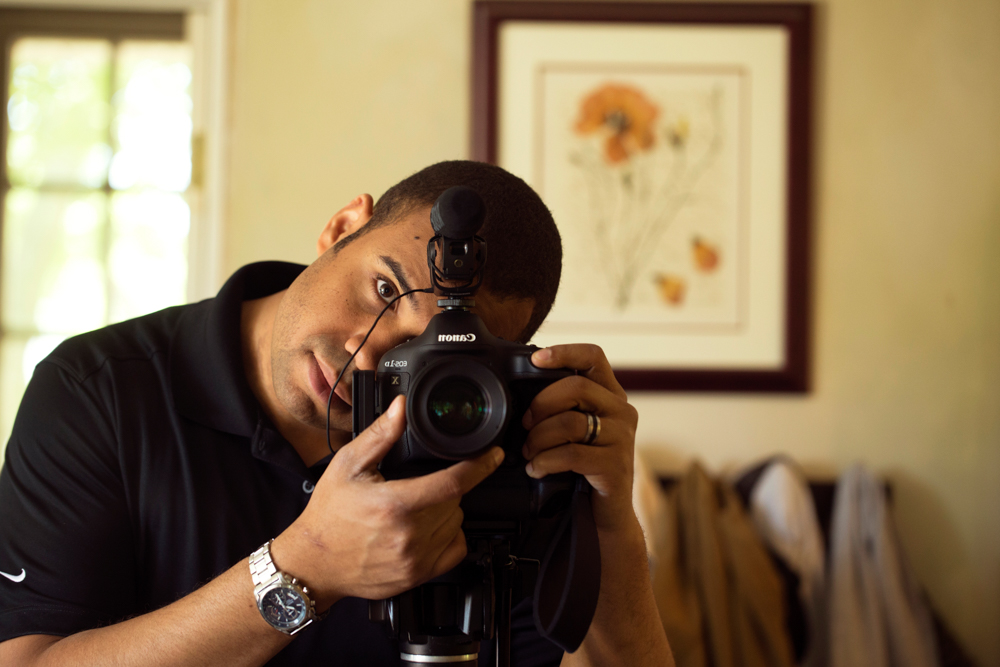 The King of Cinema behind the Reliquarian Documentaries 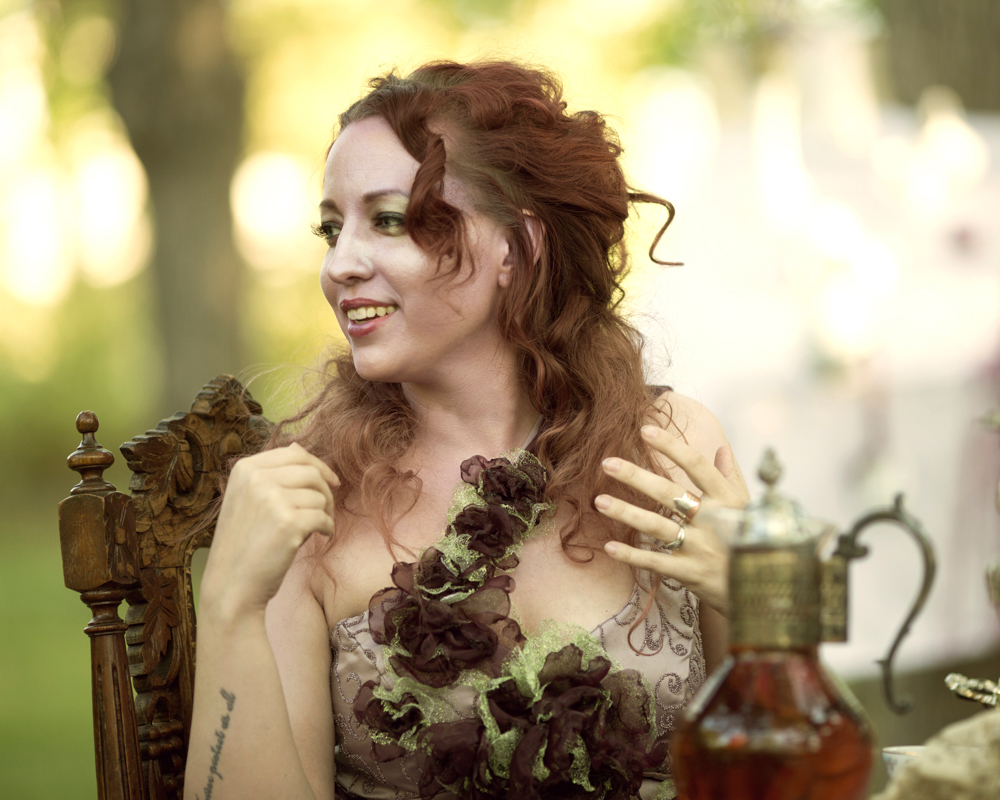 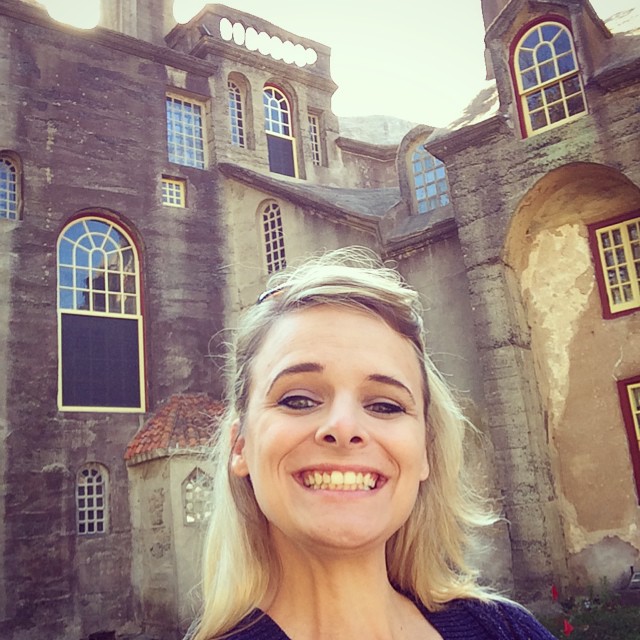 The Chaotic Mind that all this Madness comes from. 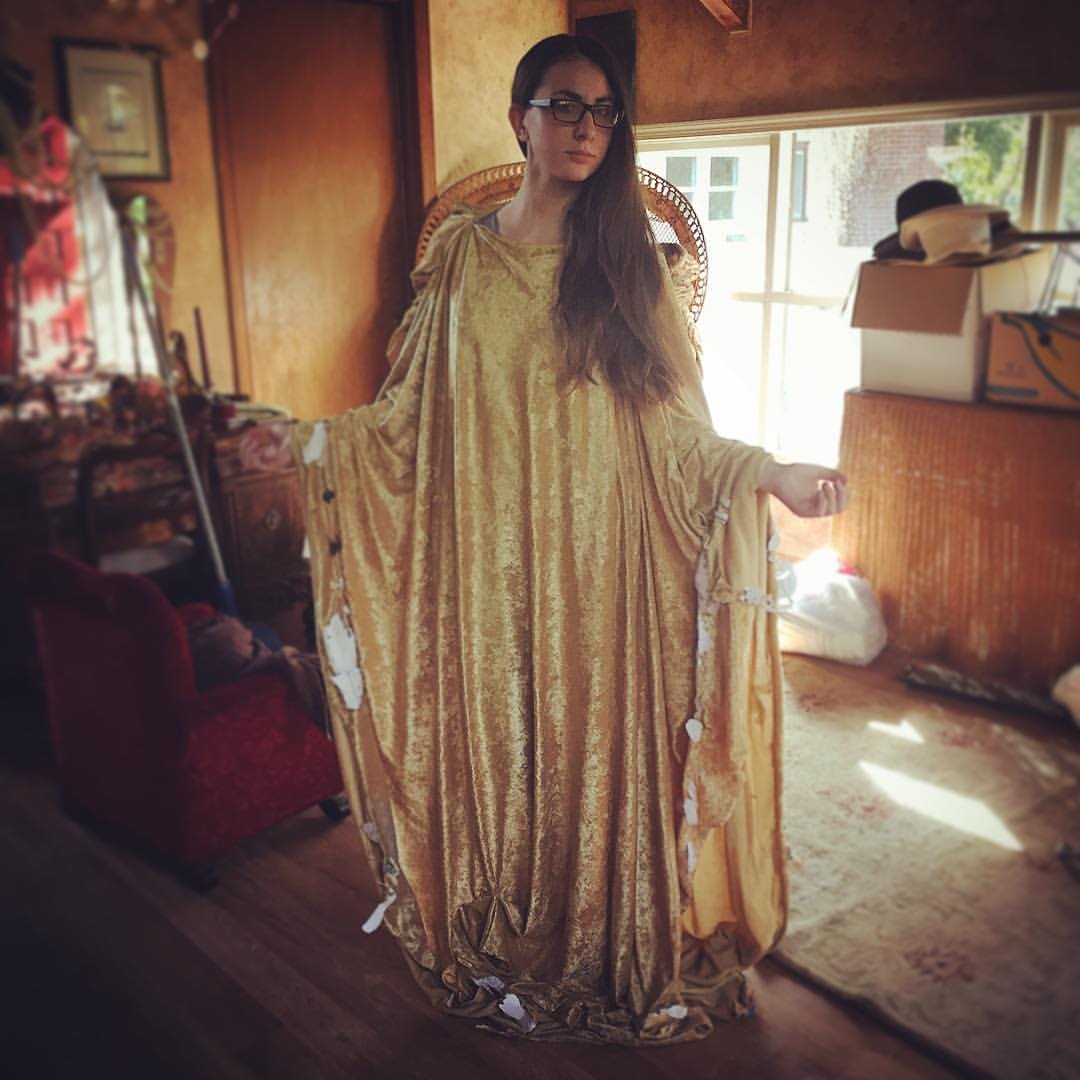 Nepotism is a Curse more than a Blessing... Builder, Dryad King, Rescuer 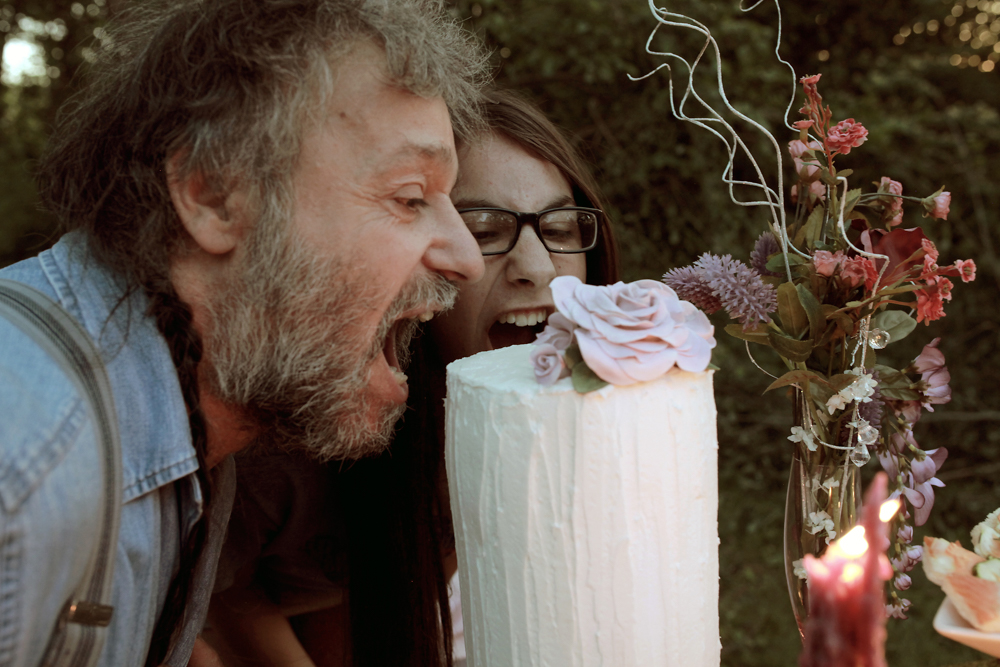 Acquirer of strange Facts, and Artifacts, paid entirely in sweets. 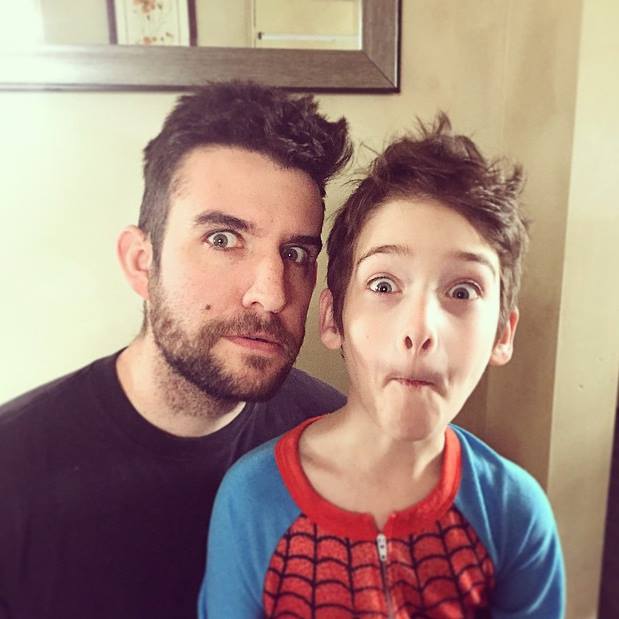 Believes his name is CanYouBuildThis. Has Small Clone Version of Self.