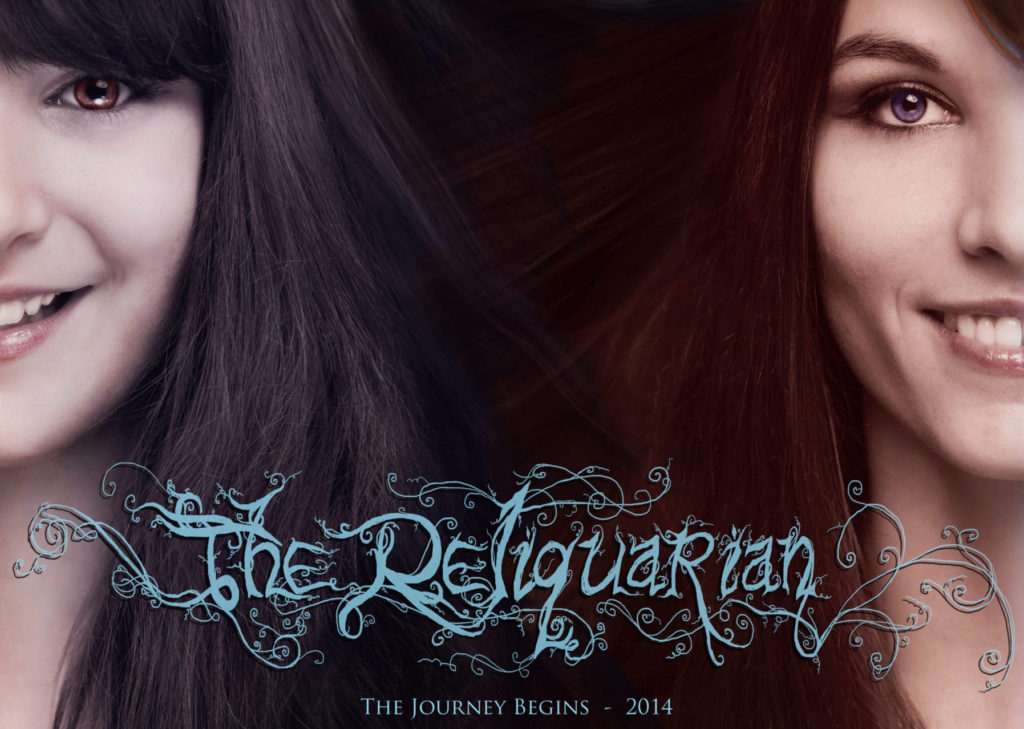 And so it Begins…

This project is the source of so many different inspirations that have gradually permeated through their original constraints and melded into something far greater.  The inspirations for it originate from fairytales, from music videos, from artists, from my children, from colleagues, from dreams, from books, from memory, from life.

I think for me, I have always been an artist at heart, and expression in visual form is a sort of religion for me, a therapy and meditation.  It has been a form of love for me, something I am inspired to create as an expression of deep compassion and affection, and it is also a form of healing for me.  A way of taking something that is causing agony and reminding myself that there is beauty in the breaking, that the cracks in our lives are where the light shines through.  It’s funny how we spend so much energy and time trying to keep the things we hold dear, when the impermanence is what makes it all so very precious.  This entire project I suppose stems from a love for that.  For the impermanence, for the fleeting beautiful fragile nature of everything we love.  Darkness, death, loss, heartache the things we hate, the things we fear, because they are the opposite sides of coin. I appreciate the purpose they serve in reminding us to find our humility and humanity; in reminding us to find deep gratitude for what we often take for granted… I suppose that is the purpose of the heroine of our story.  To learn and then keep sacred that lesson.

I have an immense affection for words, both the sounds and definitions, for how they can be threaded together to become such eloquent expressions of thought, emotion, of self.  Reliquary I love both for the sweetness of its sound, and the meaning of it: A container or shrine for holy things; for relics.  Relics being holy things, all the more sacred because they are often from a past that has long since all but perished.  This resonates strongly with me as we immerse ourselves more deeply into a culture of technology.  It seems as much as this connects us to the world, and eliminates the barriers that once severed us with time, distance, language and culture, it also has disembodied us from our deeper more intimate natures and connections to each other.  We are in a world now where we are limited only by our imaginations and so our intellects are encouraged to explore and expand, but as with all things one comes at the sacrifice of the other and so often we are ignoring our emotions, our humanity and compassion; we sacrifice feeling for thought; which goes against the core of our soul’s being, as given a choice where one option is defined with obvious logic, and the second is influenced with a deep seeded emotional reaction, emotion will almost always overpower reason.  For myself at least, it is when I have abandoned my emotions that I have lost my way; that above all else Love is North on my moral compass, and as long as I make decisions from that base, they always serve me well.   I also have found that others, and just as often myself have done many things, made many choices, said many words with Love named as the source when in reality it had very little to do with it…  For me the Reliquarian began to formulate as a notion that Love was a sacred relic being lost in translation as we forsake more of our humanity for technology and emotion for intellect.  A Reliquarian would be both the vessel and the sanctuary for love, its reliquary, its church, its warrior.  She is the center this entire artistic journey is based off of.  And I knew from the beginning that I wanted her to exist at different ages as we come to understand Love and its definitions, its complexities, its limitations, its costs.

Of course I am entirely biased, but I find when one speaks of love most often the first thought is towards romantic involvements, for me however becoming a mother is when I truly began to see love’s limitlessness, its infinite capacity.  And my daughter is just insanely beautiful, inside and out, I see so much potential for greatness within her clever little spirit and unbridled imagination.  From the moment I saw the Reliquarian as a child she had Cadence’s face and demeanor… art draws from life…

The challenge became to find her at an older age.  It is not uncommon for men to message me often with their latest conquests telling me they have the most gorgeous woman who should be a model and I should photograph… usually I am immediately skeptical, and am not shy in telling them that I do not care to be a bargaining chip in their bedroom endeavors.  However a friend of my husband’s who rarely contacts me told me of a girl in his unit who he was just visually enamored with, and though I certainly didn’t hold my breath as soon as he sent me Gabriella’s photo I too was captivated.

She’s lovely, but I was amazed that she was so strikingly similar to Cadence, the shape of her eyes, her bone structure.  Immediately I saw in her the Reliquarian at an older age.  Luckily for me I’ve never been shy about reaching out to people… in fact thats how my career began, and how it continues, but we’ll discuss Remy and the Voice in another post.  Once I talked to Gabriella and recruited her for the project I began also seeking out other artisans to participate, to bring the vision to life, but also to showcase the many hidden talents of those surrounding us.  I was surprised by those who answered my request for an artistic family, and what they loved to create.  In the end I invited all of them to a weekend at my studio, a sort of imagination based slumber party,  and it was both epically fun and inspiring.